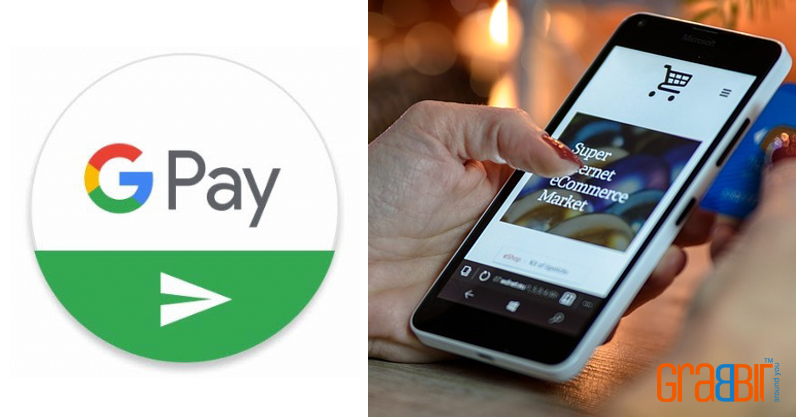 Google launched Tez as a payment service in India around a year ago â€” but now it looks like the company is giving Tez yet another big push. Part of that includes the rebranding of Tez to Google Pay, bringing it in line with Googleâ€™s other payment services. Beyond that, however, Google reportedly wants to turn Tez into a fully-featured app that can be used for everything payment-related in India.

When Tez launched, it was largely aimed at bank-based payments but Google soon added bill and utility payments to the service. Now, according to a report from Economic Times, Google will add features for retail payments, both online and offline, and micro-loans, putting the service in competition with the likes of ZestMoney. For that, Google partnered with a number of local banks, including HDFC Bank, ICICI Bank, Federal Bank, and Kotak Mahindra Bank, which will give customers â€śpre-approvedâ€ť loans through the app in a matter of a few seconds.

Google also plans on expanding Tez (now Google Pay) to other regions. Basically, that will mean adding features from Tez to Google Pay in other parts of Asia, which will require new partnerships and localizations. 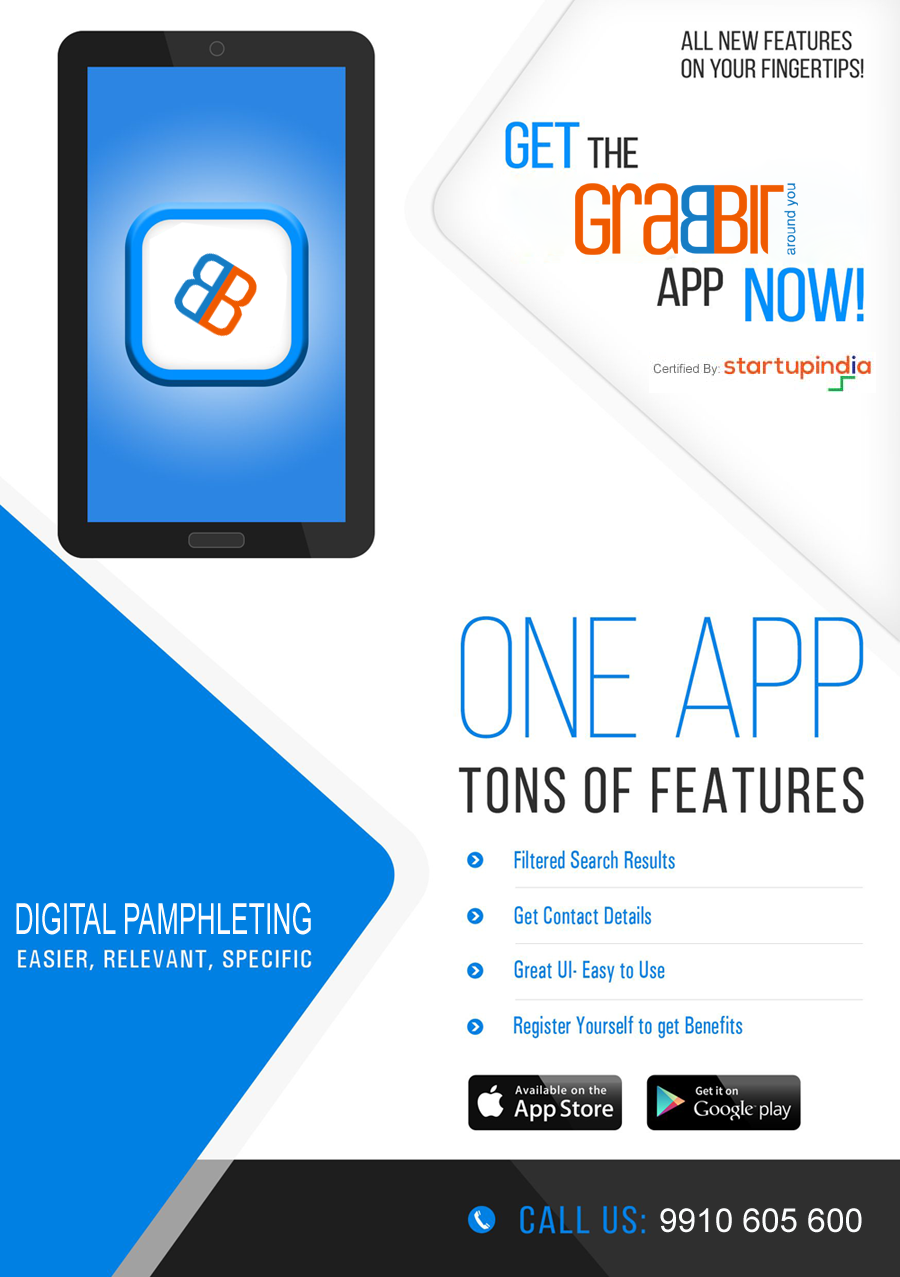